Projects: on time and on budget

100% of engineers are certified

You have a primary engineer 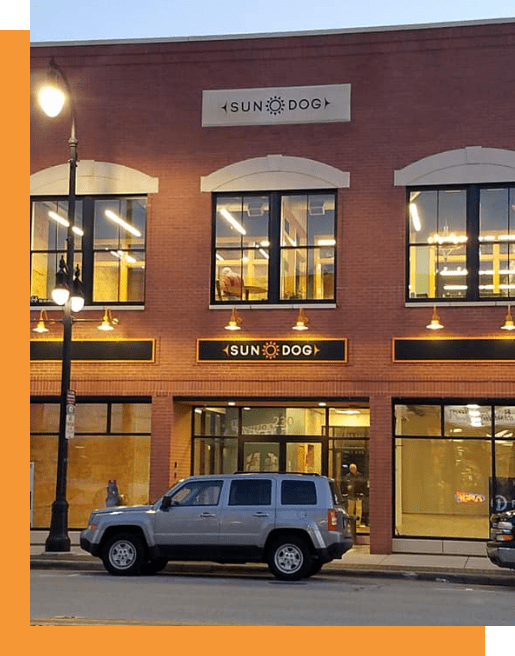 Sundog started out in 1989 as a startup called TBC, providing general IT services in DeKalb, Illinois. By 1995, we could see the potential of universal internet access and became the first commercial ISP in DeKalb County. Within a decade, we had grown from dial-up to DSL broadband, from a pair of friends in a basement to a team of 20 in a 6,000ft2 office, and we were manufacturing our own line of laptops, desktops, and servers.
We were also building infrastructure: seeing the need for connectivity, we laid over 140 miles of fiber optic cable across the county, bringing high-speed internet to all the schools, municipalities, and libraries.
By 2012, we realized that with all that infrastructure in place, we could bring more value to our clients by helping them get the best use out of it. To do so, we transitioned away from internet services and began offering only managed IT, and we’ve never looked back. This singular focus on delivering outstanding IT services has allowed us to enjoy year over year growth, hire a wonderful team, and build an amazing community.

About
the Sundog name

Sundog’s CEO, Cohen Barnes, is a committed runner, even in the Illinois winters. On a very cold morning run in 2012, he encountered the atmospheric phenomenon known as a sundog, where sunlight is refracted by ice crystals to form bright, colorful patches on either side of the sun. As this was just at the time he and his team were searching for a new name for their company, it seemed like a sign.

Our commitment to you

We will bring the same commitment to you: We understand what businesses need to succeed and what technologies deliver the best security and strongest growth. Our team continues to raise the bar and drive excellence, which translates to successful outcomes and great value for our clients. We can’t wait to help you achieve your next goal! 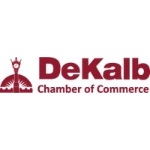 Sundog Named Business of the Year 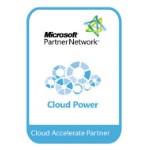 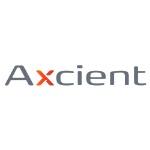 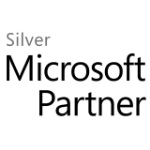 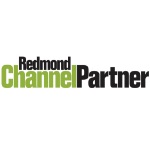 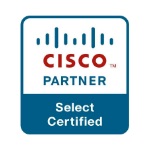 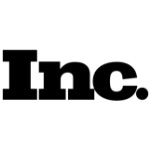 Learn how we have helped so many have great IT

One Word Comes to Mind … Expertise

One word comes to mind when summing up our IT service provided by Sundog. Expertise. As a CEO, I know that we have access to IT expertise with the Sundog team that I don’t have on staff. We are in the food business – hiring and maintaining IT expertise on our staff is not our core, and we know we are better off letting Sundog provide this expertise. They are very responsive, and their staff is extremely friendly to work with. If there is ever a problem, they are committed to fixing it. Sundog is a firm you can trust to give you great service and high value. 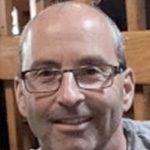 As a Manufacturer, We Found Sundog to be Cost Competitive

While we just began formally transitioning our IT services to Sundog, it is already apparent they are taking ownership of our network and proactively managing risks. Their team possesses solid credentials and experience. They haven’t run away from an issue we have experienced yet. The Sundog team displays a desire to learn in situations they have not experienced before and show a passion for helping us take things to the next level. They also look for opportunities to install technology to increase our productivity. As a manufacturer, we are always watching our costs, and Sundog is cost competitive. But, while costs are an important factor, it is also important (for me personally) to actually like the people I do business with. I truly enjoy working with the team at Sundog. The combination of these things made it. 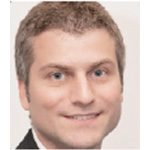 More From Our Clients

Our initial discovery session only takes 15 minutes! We will discuss your current roadblocks and issues surrounding IT. Based on your unique business needs, we can begin creating your roadmap for IT success.

Schedule Your Discovery Session
Improve your overall cybersecurity posture by empowering your workforce to recognize and prevent social engineering attacks. Our FREE eBook will teach you how to design and implement a cybersecurity awareness training program that works.Learn More Here